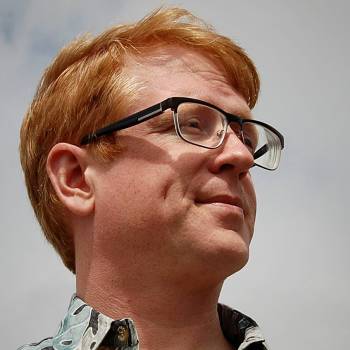 Chuck joined Datica in early 2017 and quickly rose through the ranks to assume the company’s Support Director role. He previously worked as Director of Systems Administration for Shoutlet, which was subsequently acquired by Spredfast. Chuck graduated in 2009 with a computer science degree from University of Wisconsin – Madison.