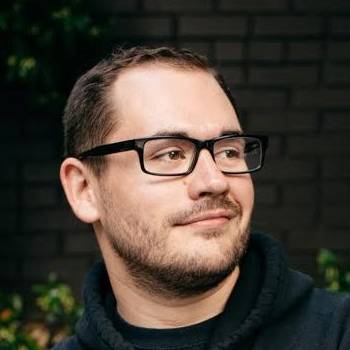 Ryan hails from the agency world, where in Washington D.C. he worked with some of the greatest global brands including Audi, Volkswagen and Ducati.

Before that, he co-founded an edTech startup in Rochester, NY, which helped public schools save time and money by replacing archaic grading machines with standard printers. His application leveraged optical character recognition technology to standardize and grade multiple choice tests.

Ryan studied design and engineering at R.I.T. where he focused his education on building usable, accessible software. Originally from the corn fields of Upstate New York, he now resides in Portland, OR.