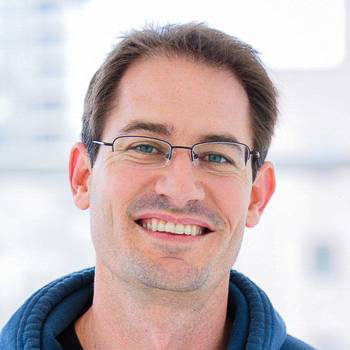 As CTO, Travis leads Datica’s engineering team. His background in compliance, security, and cloud infrastructure gives him technical expertise that, when paired with his experiences as an MD, allows for a unique view on the challenges of healthcare. 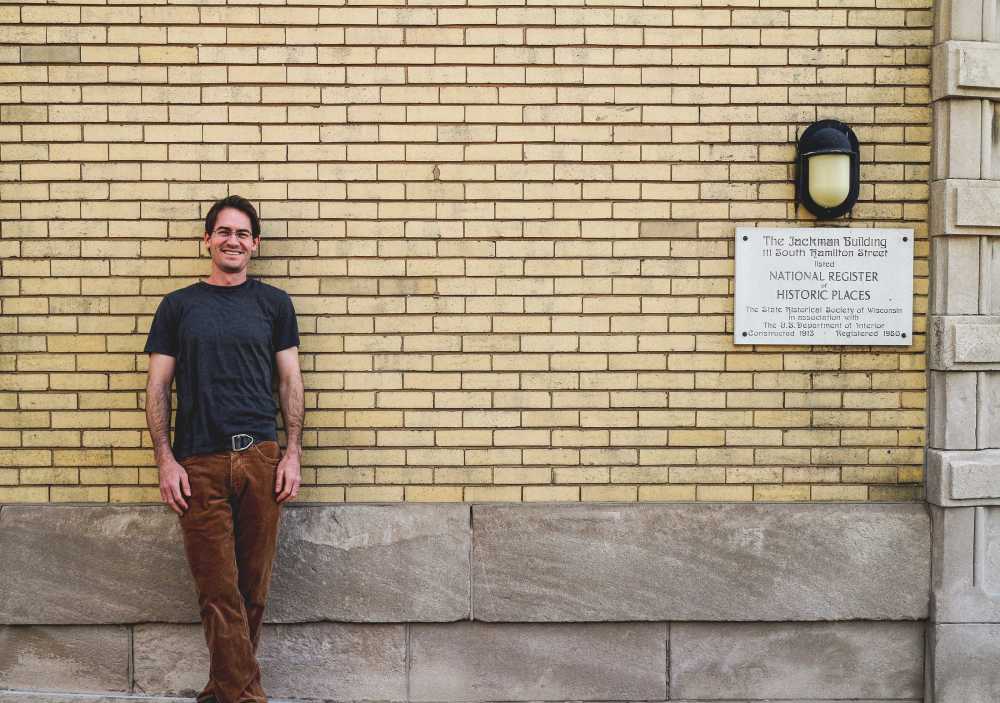 Before co-founding Datica, Travis explored a diverse background, starting with business and technology. After securing his MBA and MS, he analyzed security systems with PriceWaterhouseCoopers and Booz Allen Hamilton. Eventually Travis crossed into the clinical world, becoming an MD in 2011.

In 2016, Travis joined the HITRUST Alliance Business Associates Council as a founding member alongside such companies as Microsoft, Humana, United Health Group, Salesforce, and Epic.

You can find Travis presenting on the future of healthcare transformation at events throughout the year, or hosting podcast interviews with industry luminaries. He is an active writer with over 450 publications on HIStalk Mobile.

In 2015, Travis participated in a panel at SXSW discussing HIPAA, compliance, and innovation. In 2013, Travis participated in a panel discussion at the annual mHealth Summit with former U.S. Senate Majority Leader Tom Daschle (D-SD). The panel focused on government compliance. Earlier in the year, he presented a keynote titled “Connected Health—The Coming Wave in Search of a Beach” at the annual AHIMA conference, and led innovation sessions at the conference. Travis has also keynoted at past HIMSS and Health 2.0 conferences, as well as recent HITRUST Summits.

Along with HIStalk Mobile, Travis has contributed to VentureBeat and HITconsultant, among others. His expertise on compliance, HIPAA, and health IT is highly regarded and sought after. He recently released his first book, Complete Cloud Compliance.